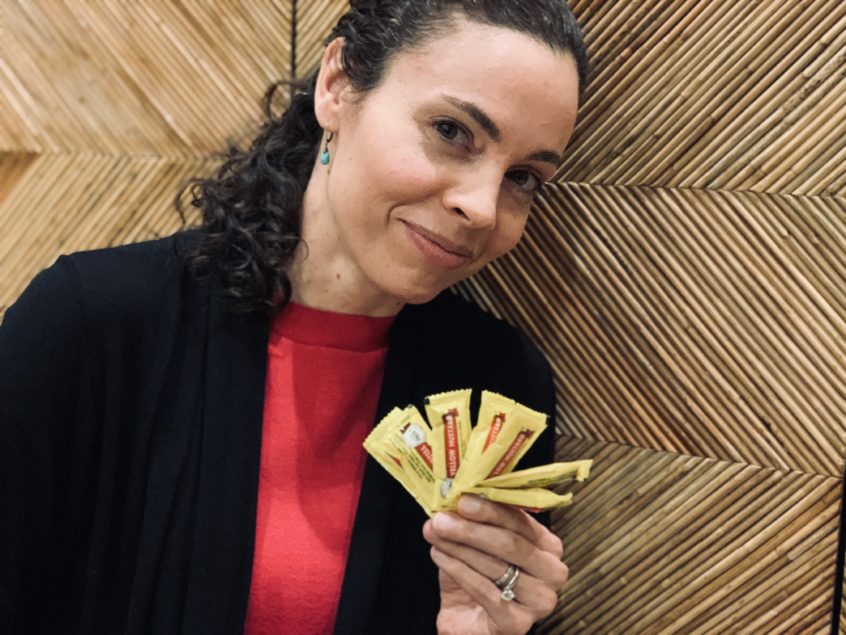 The cashier barked for all to hear, “Seven mustard packets? Well, that’s excessive!”

I was a bit taken aback by his announcement, but cheerfully responded, “Oh, we like mustard.”

The cashier glared at me and repeated himself loudly, “You don’t need seven mustard packets.”

Okay, dude. It’s late afternoon, we haven’t had lunch, we’re hungry, and you’re trying to mustard-shame me? We just paid over $50 for overpriced sandwiches and now you’re telling me what I don’t need? No.

If we weren’t celebrating my son’s birthday, I would have made us all walk out. I re-played my words in my head and questioned myself, was I disrespectful in how I ordered the food? Did I somehow trigger this guy’s anger? I took a deep breath and questioned, “Excuse me?”

“You heard me,” he scowled.

I’d like to say that I was calm and mature enough to recognize that this was not a big deal.  Nope.  I felt like he was trying to pull some weird power move over me. I wanted to jump across the counter and slap some sense into this guy.

“We’re talking about seven mustard packets, Man. We just ordered five foot-long sandwiches. This is ridiculous,” I barked back.

I turned to join my family at the table, steaming. They were all staring at me. My dad told me to let it go, adding, “You don’t know what he’s dealing with.” My son asked, “Why is that guy so mad? I can have my sandwich without mustard if they ran out.”

Food service is tough. We should all work in food service at some point in our lives because it makes us work through difficult customer situations daily and that gives us practice and perspective. At the diner where I worked in high school, customers complained about the food, left pennies as a tip, and giant messes on the floor. Customers can be demanding, rude, and entitled.

It is hard to keep a smile on your face when you’re on your feet for eight hours, serving ungracious customers. I get it. But, when we’re in the service industry, every customer interaction matters to the overall business. The cost of customer acquisition is high; losing a loyal customer over a mustard packet is expensive.

But before I go off on a tirade about Mr. Mustard-Hater, let’s squeeze some mustard out on me. Why was I getting so angry for someone calling me out on such a trivial thing?  Looking back, that was my fourth year of being a stay-at-home mom for my boys. In my opinion, the mom gig is emotionally, mentally, and physically tougher than food service. My boys were in a bad mood, hungry, and I was trying to arrange a fun outing because our earlier activity didn’t work out.

A few minutes passed and a different cashier switched with Mr. Mustard-Hater.  I waited patiently until he had finished ringing up his customer and I asked, “What’s going on with the other cashier? This has to be something bigger than a few extra mustard packets.”

The new cashier looked behind him for Mr. Mustard-Hater, who had moved to the back, “Yeah, I’m really sorry about that. We had a bad day. We ran out of bread during the lunch rush and had a line out the door. Everyone was yelling at us and there was nothing we could do. It wasn’t our fault that the bread delivery didn’t make it.”

I was the straw-colored mustard packet that broke the camel’s back. Although it wasn’t fair that Mr. Mustard-Hater shifted his anger toward Ms. Must-Have-Mustard, it reminded me of my dad’s words: We never know what people are dealing with. When anger arises, there’s usually something happening behind the scenes – both in ourselves and in other people.

We all have a mustard packet story or  seven, where something trivial sparks a big reaction, and tells a bigger story. Whether we’re guilty of being “Mr. Mustard-Hater” or “Ms. Must-Have-Mustard” we’ve all been one or the other at some point in our own stories. So I guess, it’s really never been about the mustard at all.

It Was Never About the Mustard was originally posted on The MOPS Blog.

Get the Book Today 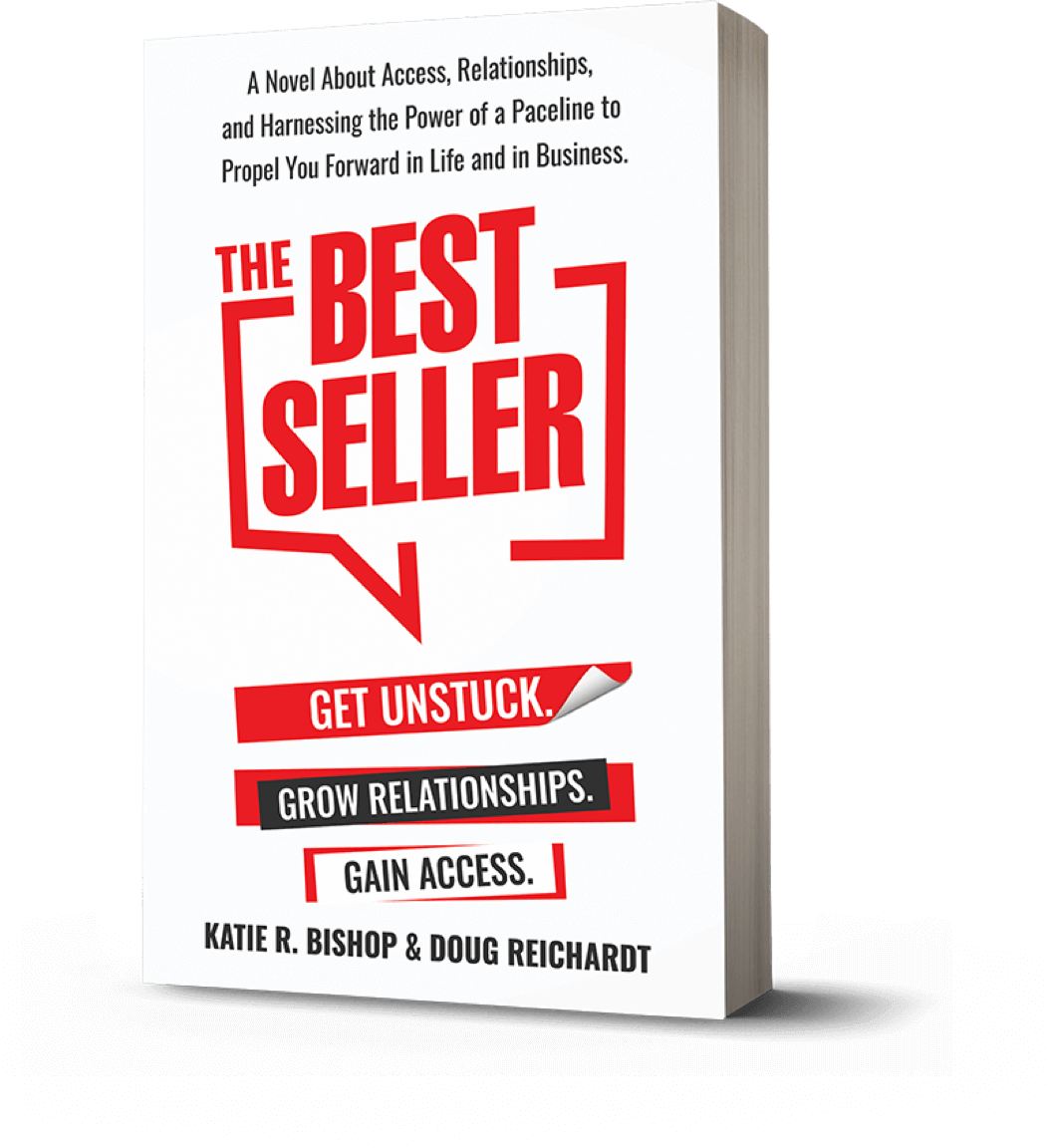 Stay in the Loop 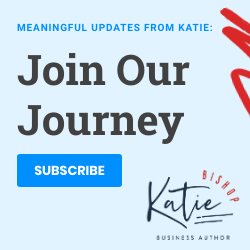